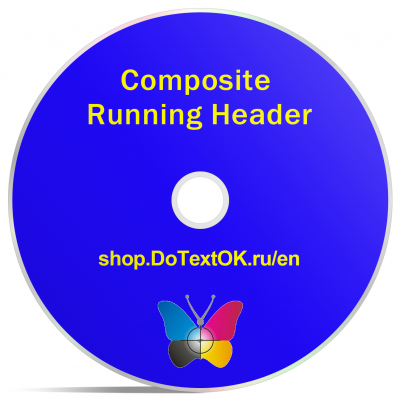 Mikhail Ivanyushin designed this script to extend the possibilities of creating running headers from master pages in InDesign, enabling to achieve:

No thoughts on “Composite Running Header” 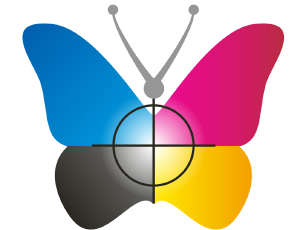 No thoughts on “Find free shortcuts” 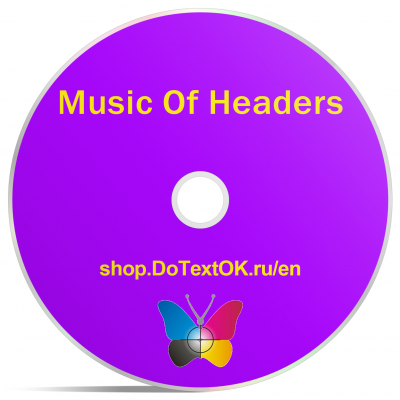 No thoughts on “Music of Headers” 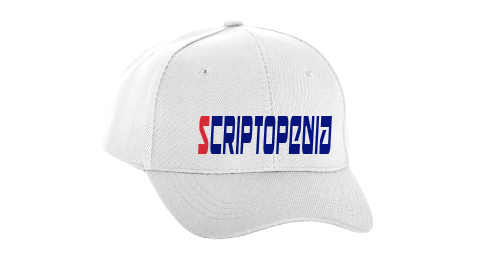 No thoughts on “Fit pages boxes to selection”