Automate objets replacement with a symbol !

With symbolReplacement, replace every object of a selection by a given symbol (Named 'Dot').
Then, you don't have to update 10, 20, 30 objects but only one symbol.

All the the selected objects were instantly replaced by the symbol. 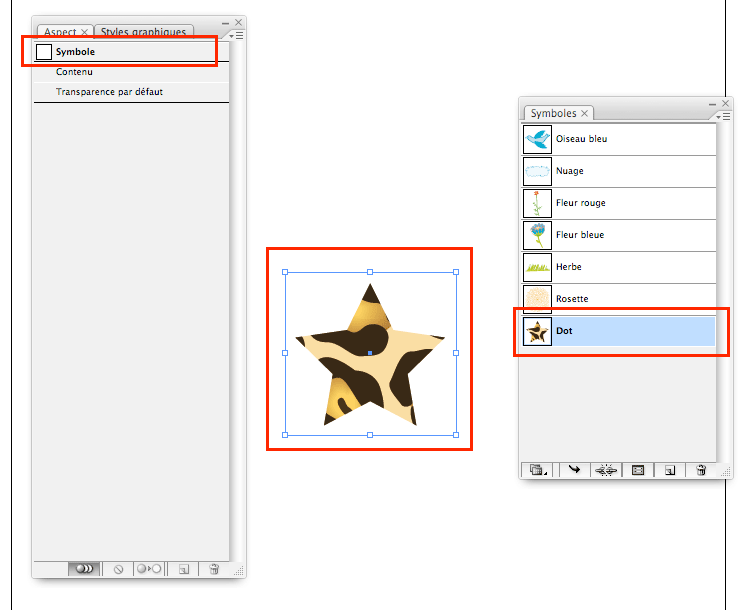 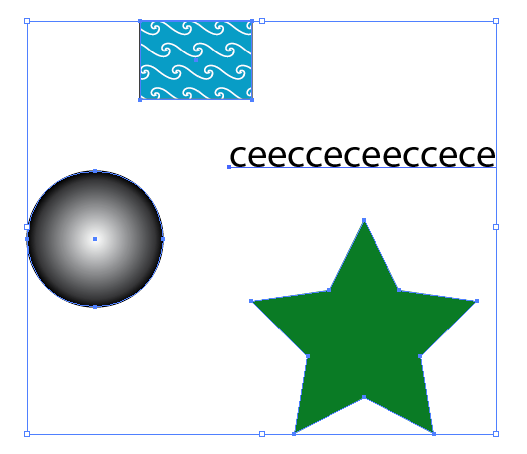 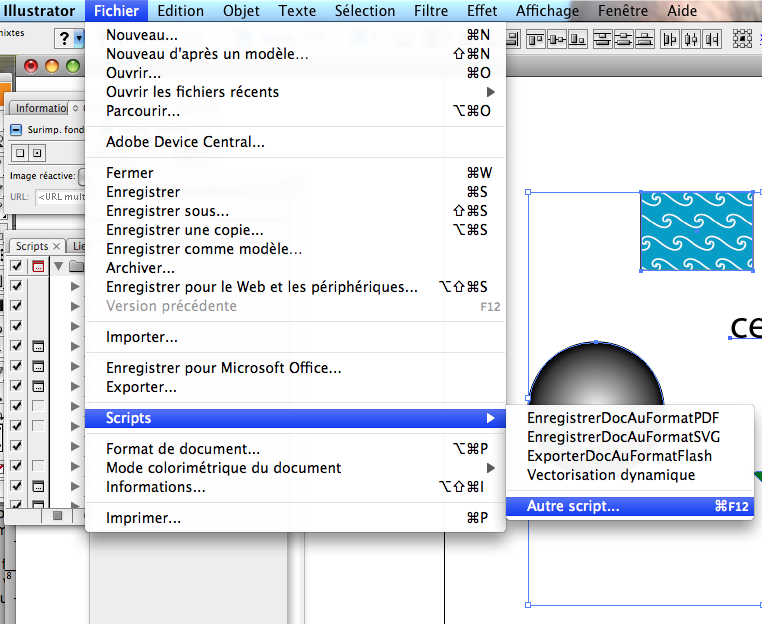 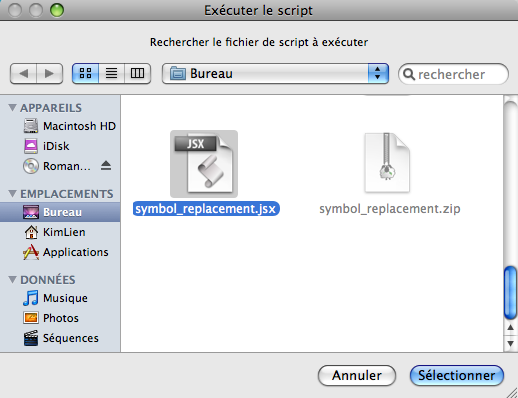 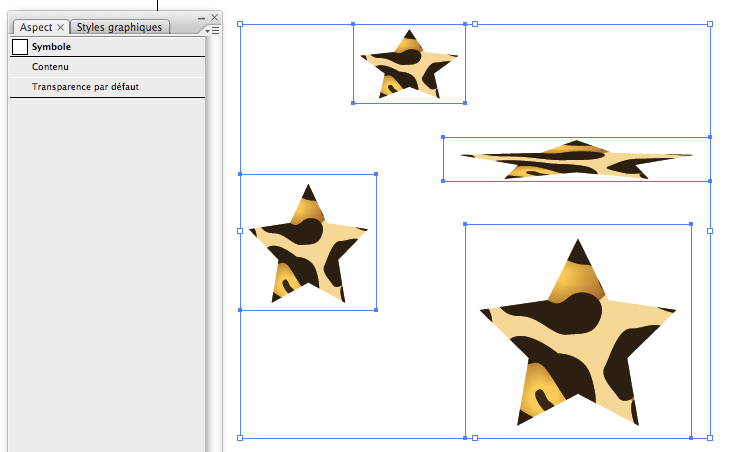 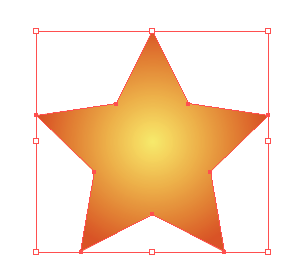 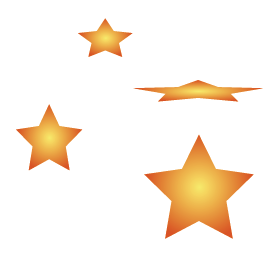