When you import a PDf file into Indesign, you can set some parameters. But once the file is placed, you can't modify the options anymore (imported page number for example) but import again the same PDF.

This script from JR Boulay allows you to modify all the options on the fly. Very useful ! 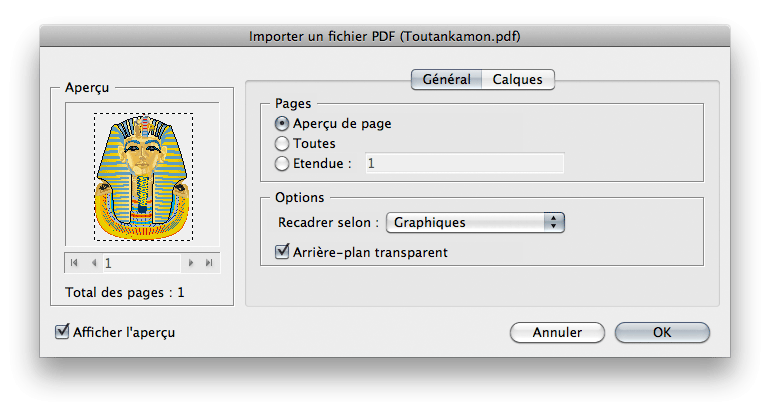 Copy any anchored/inline objects to a new layer

This is the first script from my dear friend Tomaxxi that I talk about, but be sure others will come. For those who don'tTomaxxi, he is the owner of that great website indisnips which intends to offer short snippets of code to scripting rookies.

Let's see what it's all about.

As a graphic designer, I have learned a few golden rules.

On top of the list, You have to smartly name your photoshop layers. Indeed, one document may become really messy and you can't afford spending time seeking for your layers.

But in the end, even the most organized start loosing control over the 100th layer. And I don't talk about the expanding/collapsing effect with layers groups, layer styles that can disturb you...

Won't it be much easier to just "call" them with their names ? As you named them, let's use this attribute ! This is the aim of this script.

For a few weeks, you could use a script of mine. But recently, I was contacted by Paul Riggott who told me such a script already existed and could be found at ps-scripts.
After we shered a few thoughts, Paul Riggott has given me back an improved version. So I am pleased to make his script replace mine.

Let's welcome any iniative in order to gather and share knowledge and tools for the greater good.