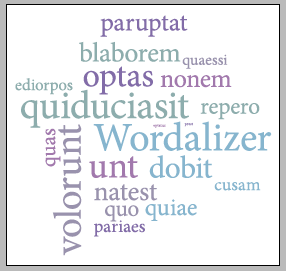 One thought on “Wordalizer 1.25 | Create Word Clouds in InDesign”

2 thoughts on “Resize all images in your document to 100%” 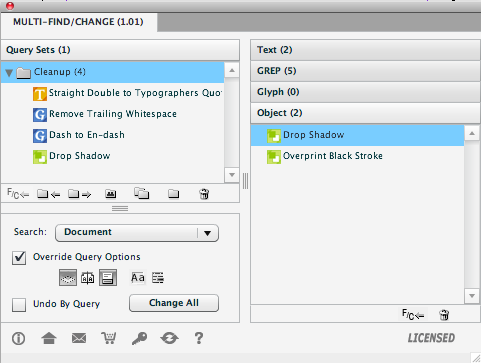 No thoughts on “Make several Find-Change requests in one click !”